C-MOR (za-internet GmbH) is privately held by the founders Peter Steinhilber and Michael Reuschling. The team around C-MOR exists of 10 persons.

In 2014 C-MOR by za-internet moved to their own property in South Germany:

C-MOR by za-internet exibits regularly on trade shows in Germany. Potential buyers and resellers can get an overview of the C-MOR hardware and software series, as well an insight of the many features C-MOR supports. 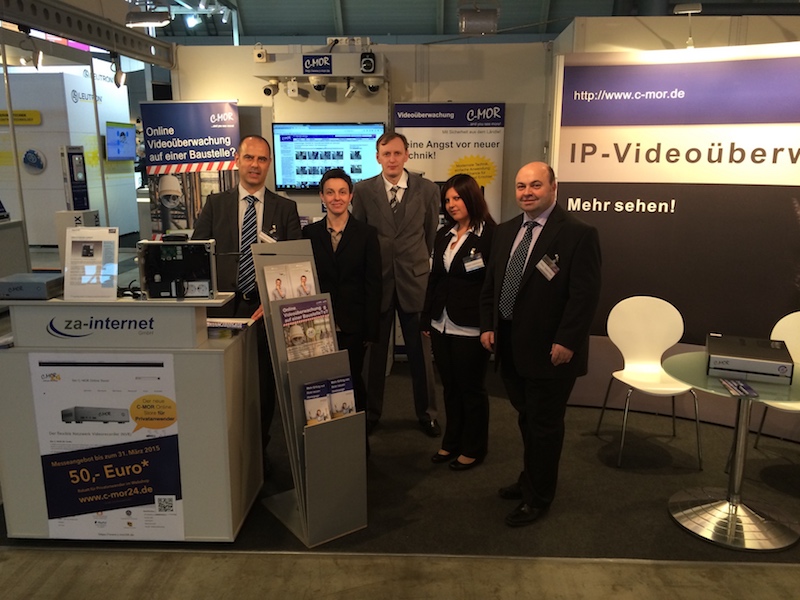 C-MOR customers include the criminal police, many municipalities, large corporations, universities, prisons, as well as many companies and some private households. C-MOR is also used, for example, in noble metall retail stores. C-MOR was installed in 70 locations in Germany.

In 2016 C-MOR released the version 5.00 with many new features and improvement. Don't wait and start over with testing C-MOR for free: